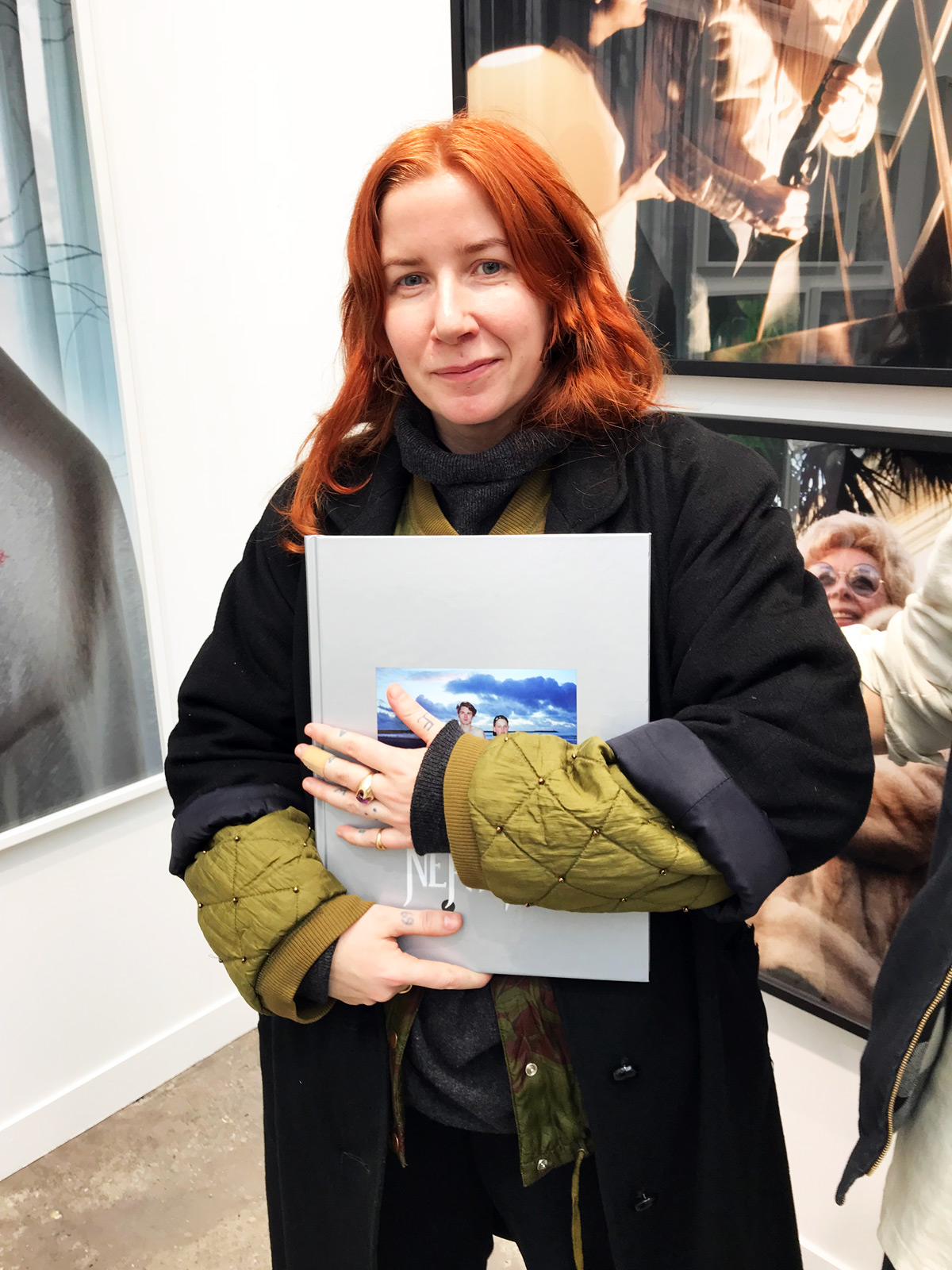 Fryd Frydendahl will be signing copies of her book Nephews at Paris Photo.

Fryd Frydendahl’s (b. 1984) 15-year project Nephews about grief and coming of age, has already been hailed as a classic in new Danish photography by art critics when it premiered at the gallery in 2017. We display a curated selection of works from Nephews at Paris Photo, some of the works never displayed before.

Nephews takes its departure in a tragedy. Frydendahl’s older sister died in child labor leaving behind her infant son and his older brother. As a mean to process the loss of her sister and maintaining her close to heart and mind she began photographing her nephews. Out of a personal need, a unique relationship and collaboration with the young boys was established. They entered an unspoken pact that 10 years later would result in an exhibition at V1 Gallery and the book Nephews. In collaborating the three of them renegotiated a tragedy that could have just as easily set them all adrift. They chose each other instead. Creating an intimate, respectful, playful and tender tale of loneliness, friendship, love, loss and family.

NOTE: signed copies of Nephews will only be available at Paris Photo. For those not in Paris, the book is also available at V1 Gallery and online here