THE CERAMISTS USHERING IN A NEW ERA OF SURREALISM: ROSE EKEN FEATURED IN THE NEW YORK TIMES STYLE MAGAZINE 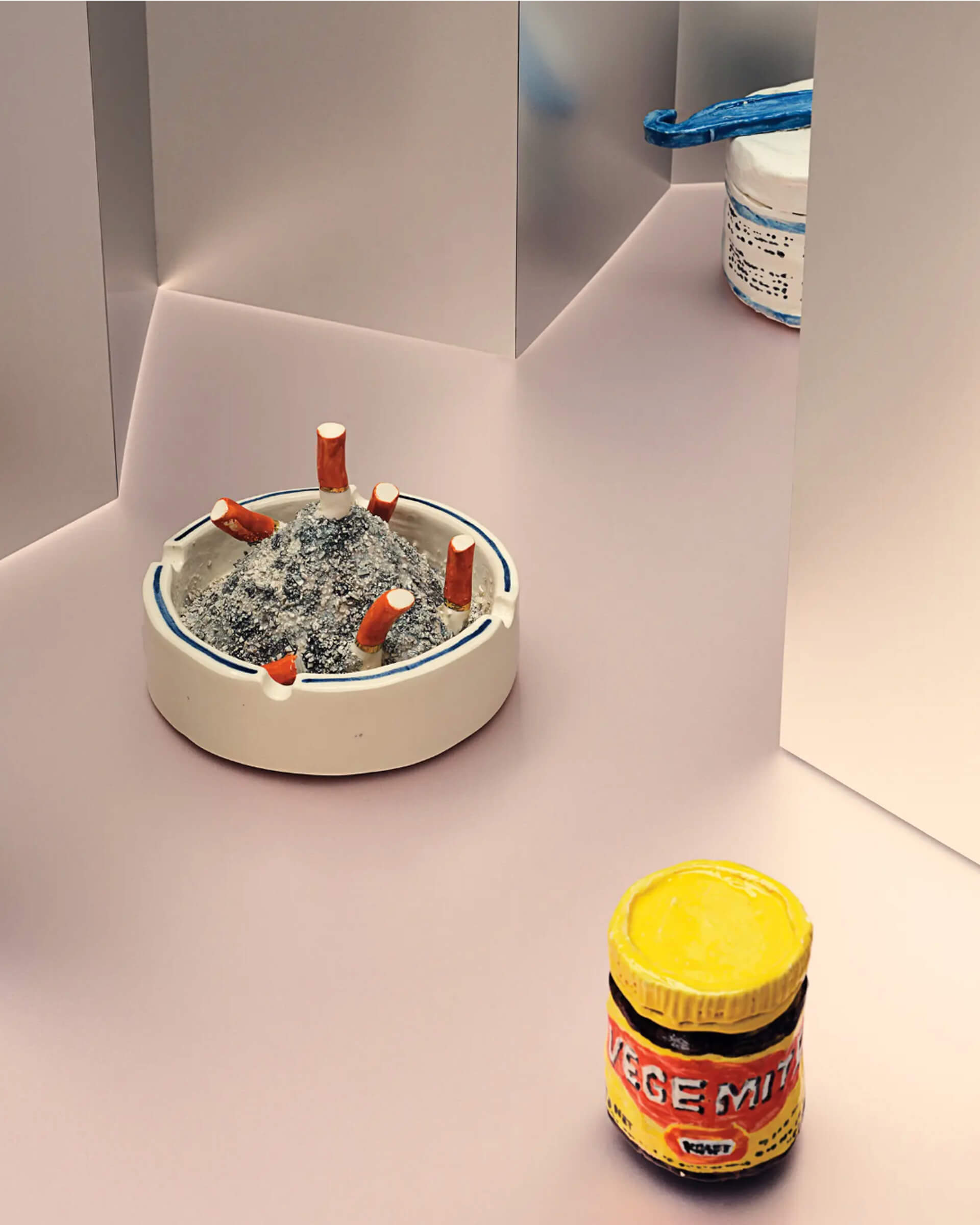 “The Danish artist Rose Eken, 45, explores in-between spaces. While a teenager in Copenhagen, Eken worked as a stage technician for various punk venues, and this period of her life continues to inform her work. “When the audience is not there, when there’s nobody on the stage … these spaces are kind of suspended in time,” says Eken. “I’m intrigued by this moment just before something, or just after.” She’s created several “aftermath” installations, as she calls them, in which she reproduces the detritus left in theaters and concert venues in ceramics that are just slightly off in scale: cigarette butts, soda cans, beer bottles, plastic cups, lighters, band T-shirts, electric cables — commonplace items where private and collective memories meet. The viewer is left to impose their subjective narrative on the work: That was the night you got drunk; that was the show where you sneaked backstage. “We have a lot of ideas, subconsciously, about what these objects mean to us,” Eken says. We derive memories, identity, meaning from the sea of stuff in which we swim.”