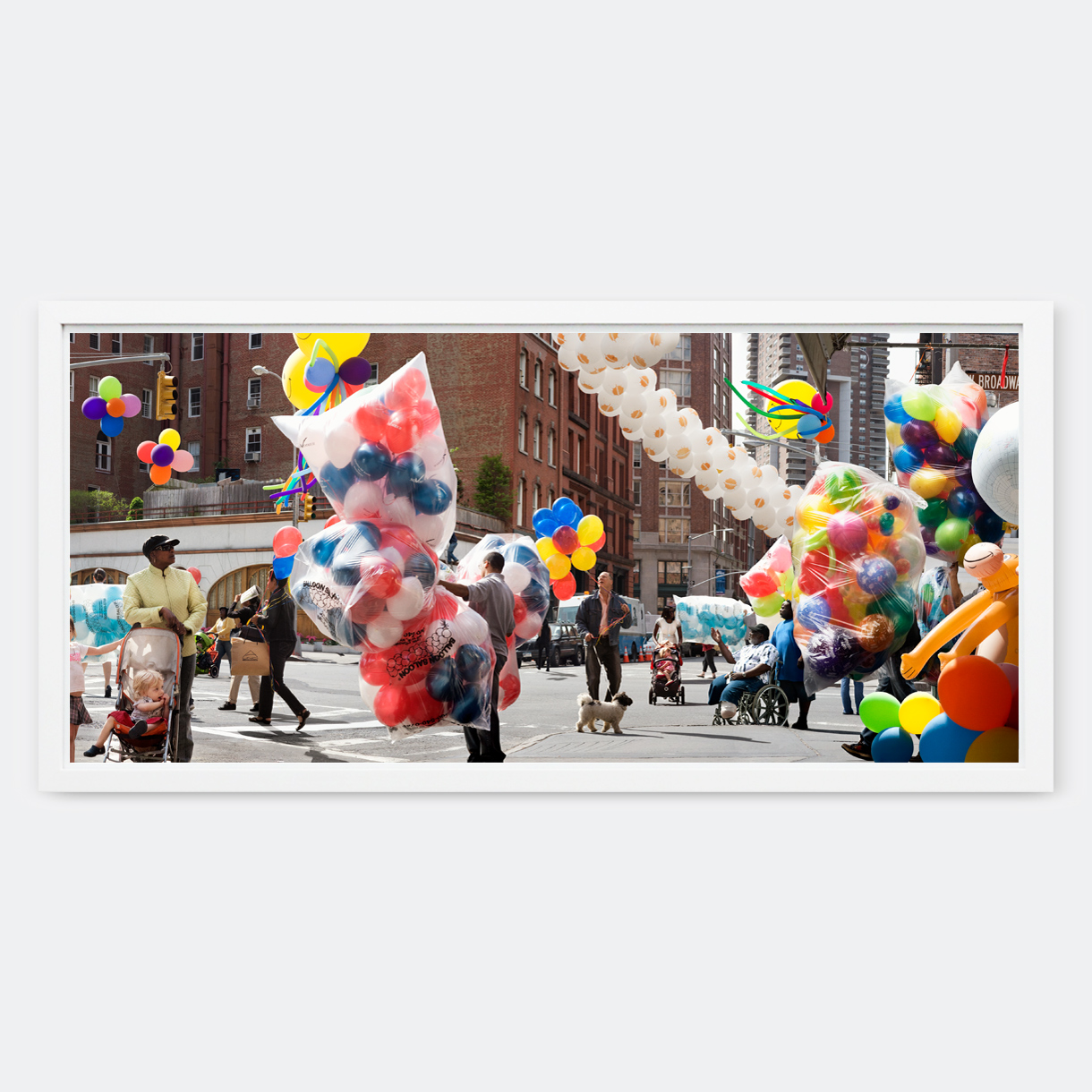 Babel Tales consolidates Peter Funch’s (b. 1974) anthropological ability to create patterns in the world’s haphazardness and at the same time the series emphasizes his desire to challenge our notions of reality and fiction. All pictures in the series are captured during a span of 10-14 days from six different street corners in New York. At first glance, these scenes resemble snapshots of the everyday life, capturing the city’s anonymous consistency. At closer look, the pictures expand and blossom into colorful anecdotes and contingent details about these familiar strangers that pass by the same corner every day, just not at the same time. The title of the series refers to the vision of the Babel Towers, but also alludes to Paul Auster’s story City of Glass from his seminal New York Trilogy. As well as Auster, Funch is no stranger to New York. The city also makes up the backdrop in his current exhibition 42nd And Vanderbilt at Eighteen that continues through April 14, 2018. 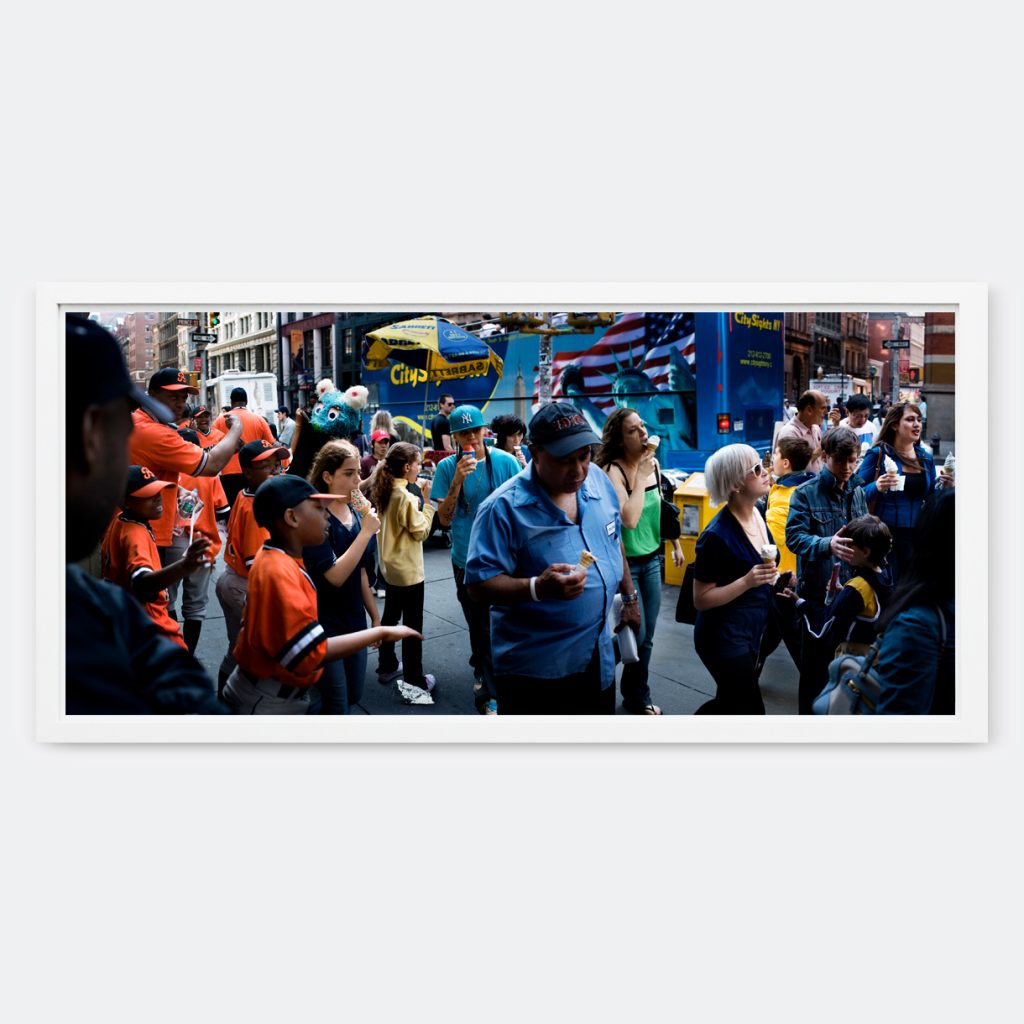 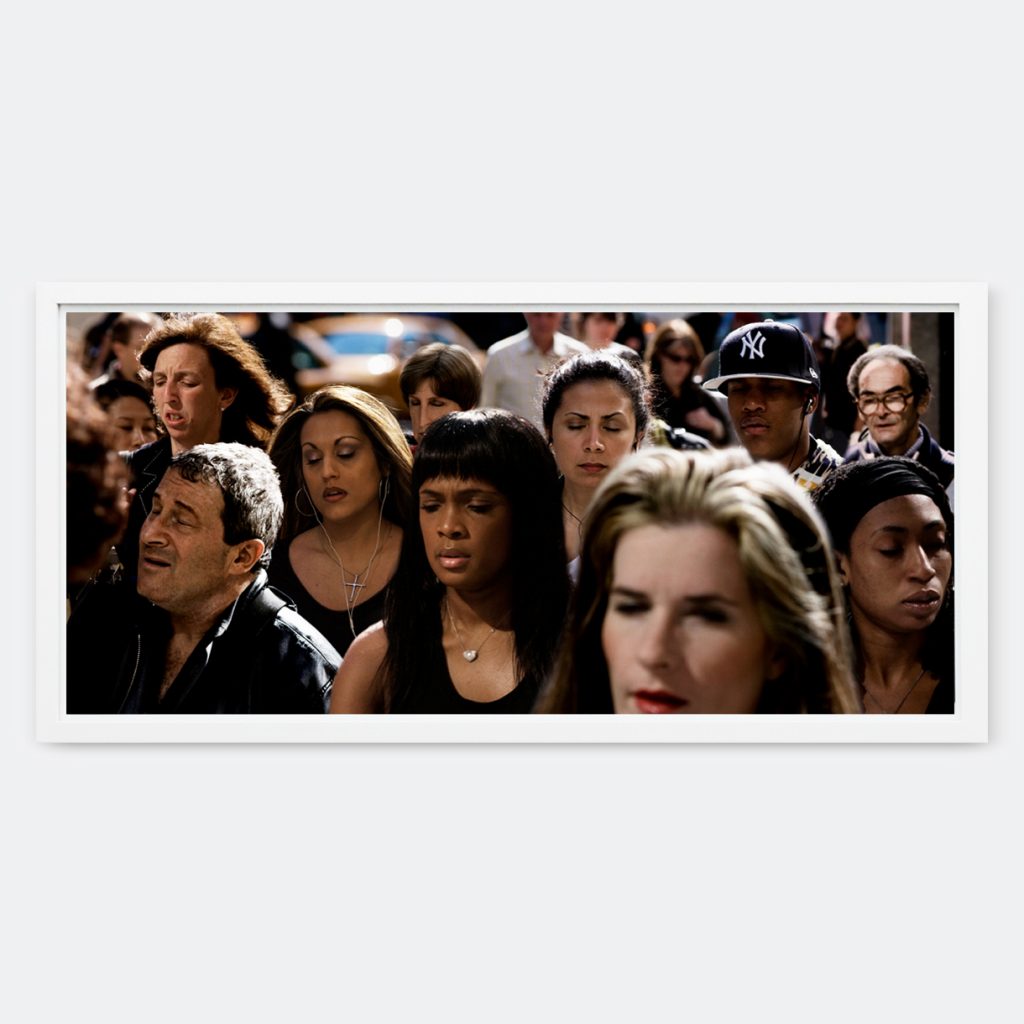 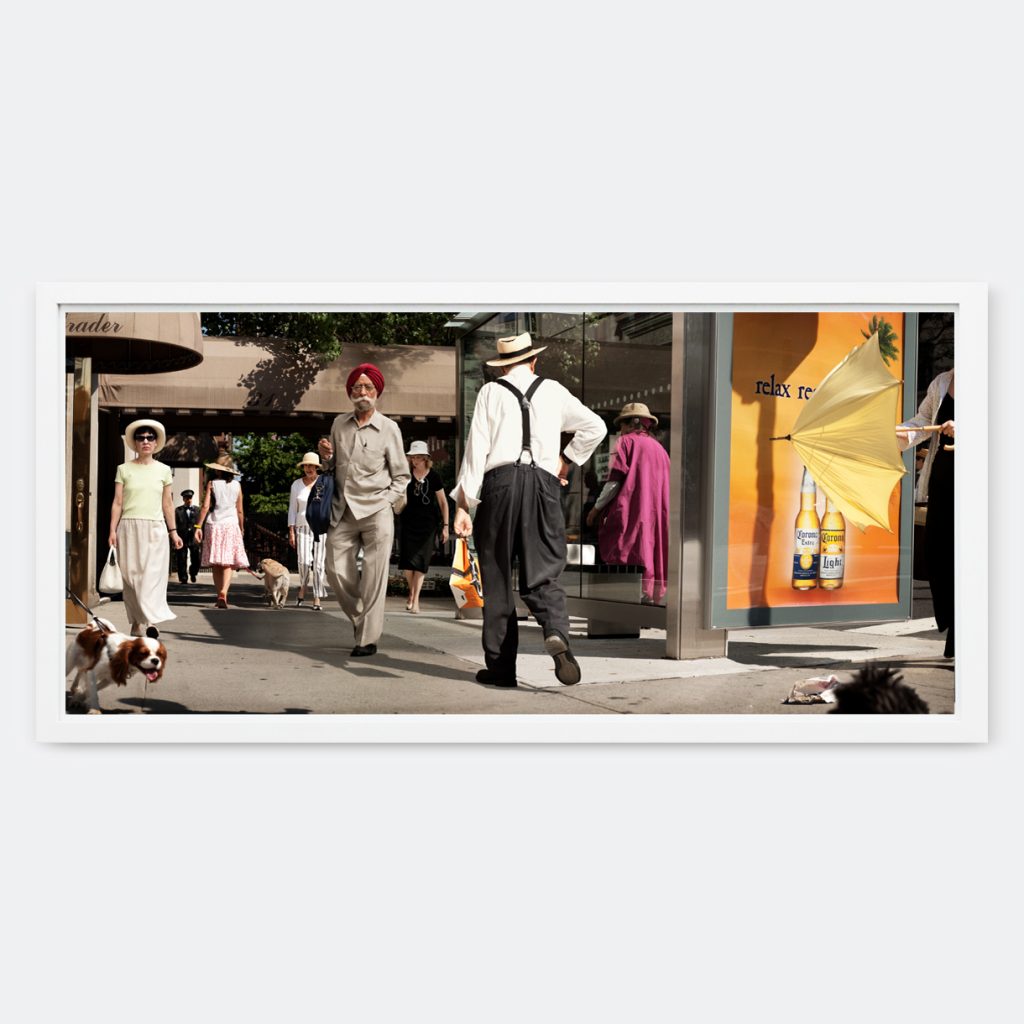 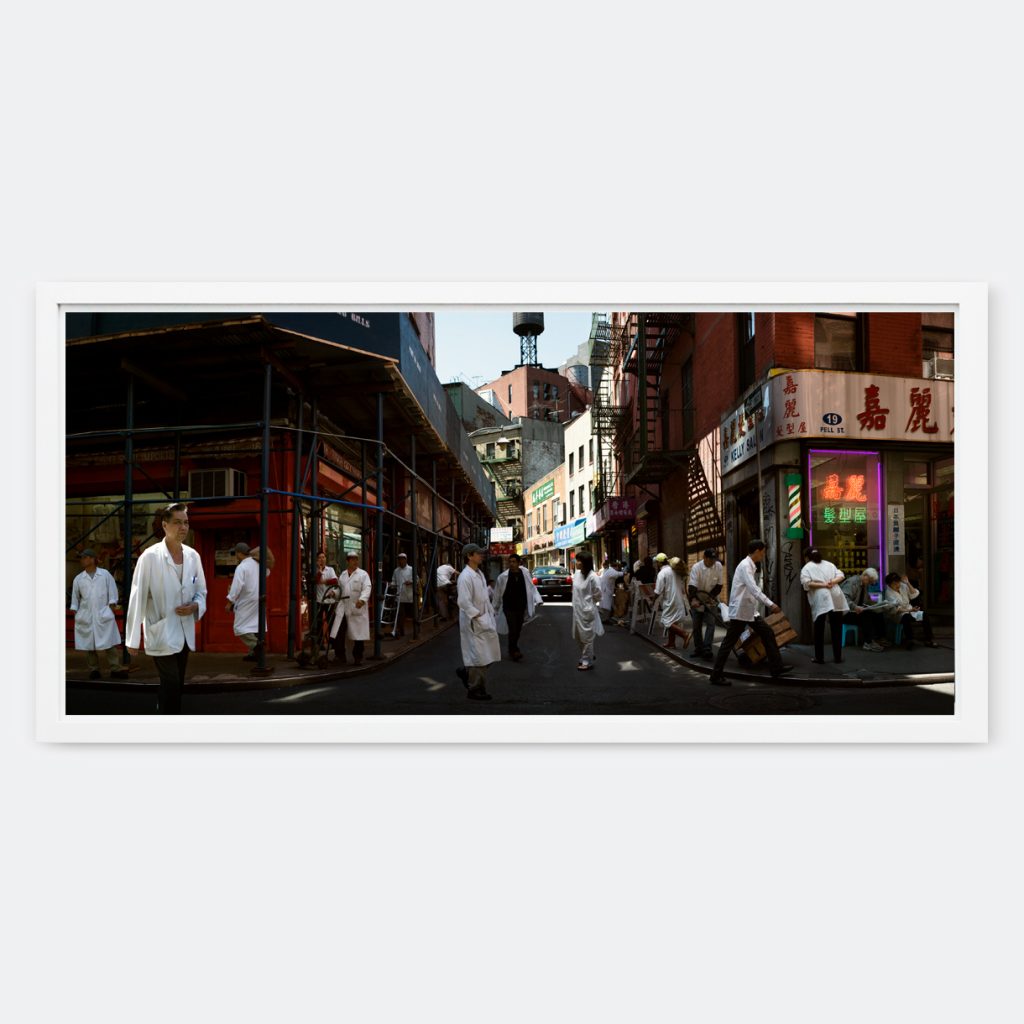 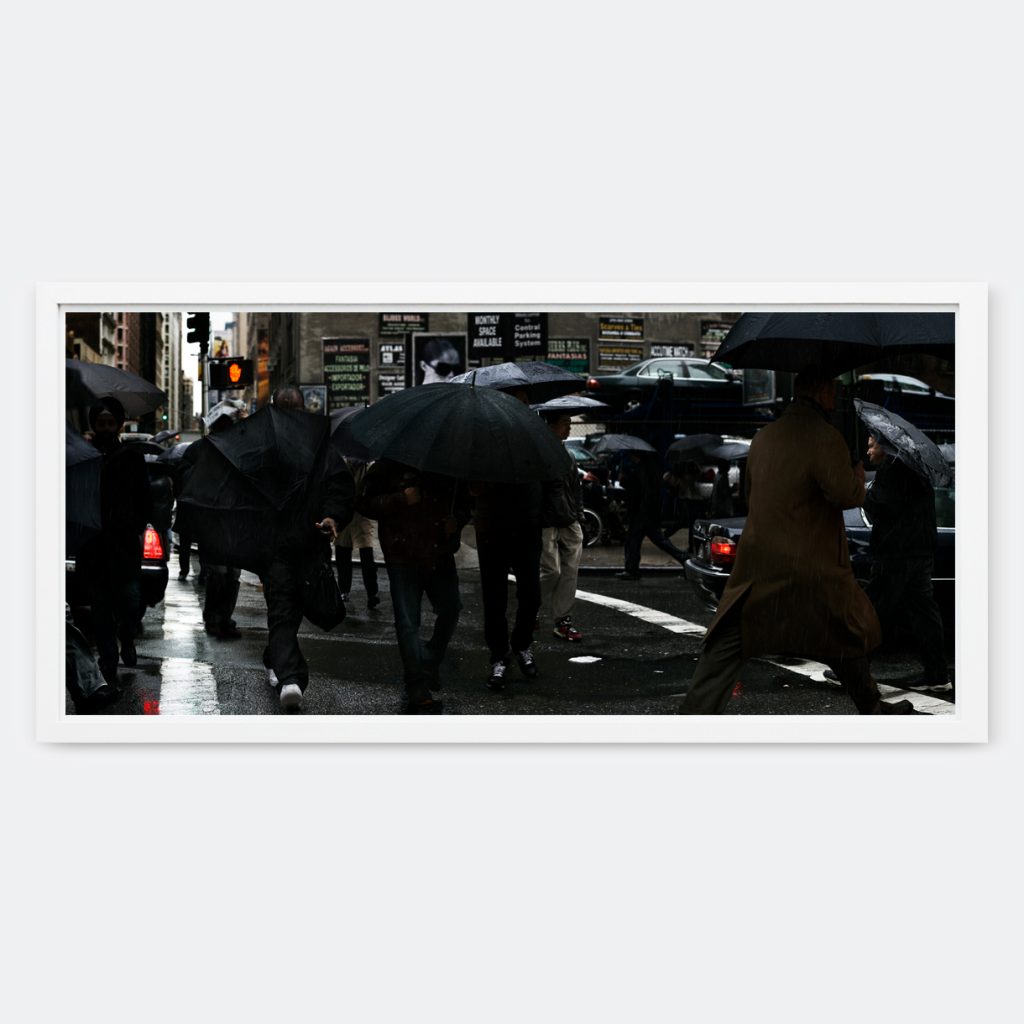