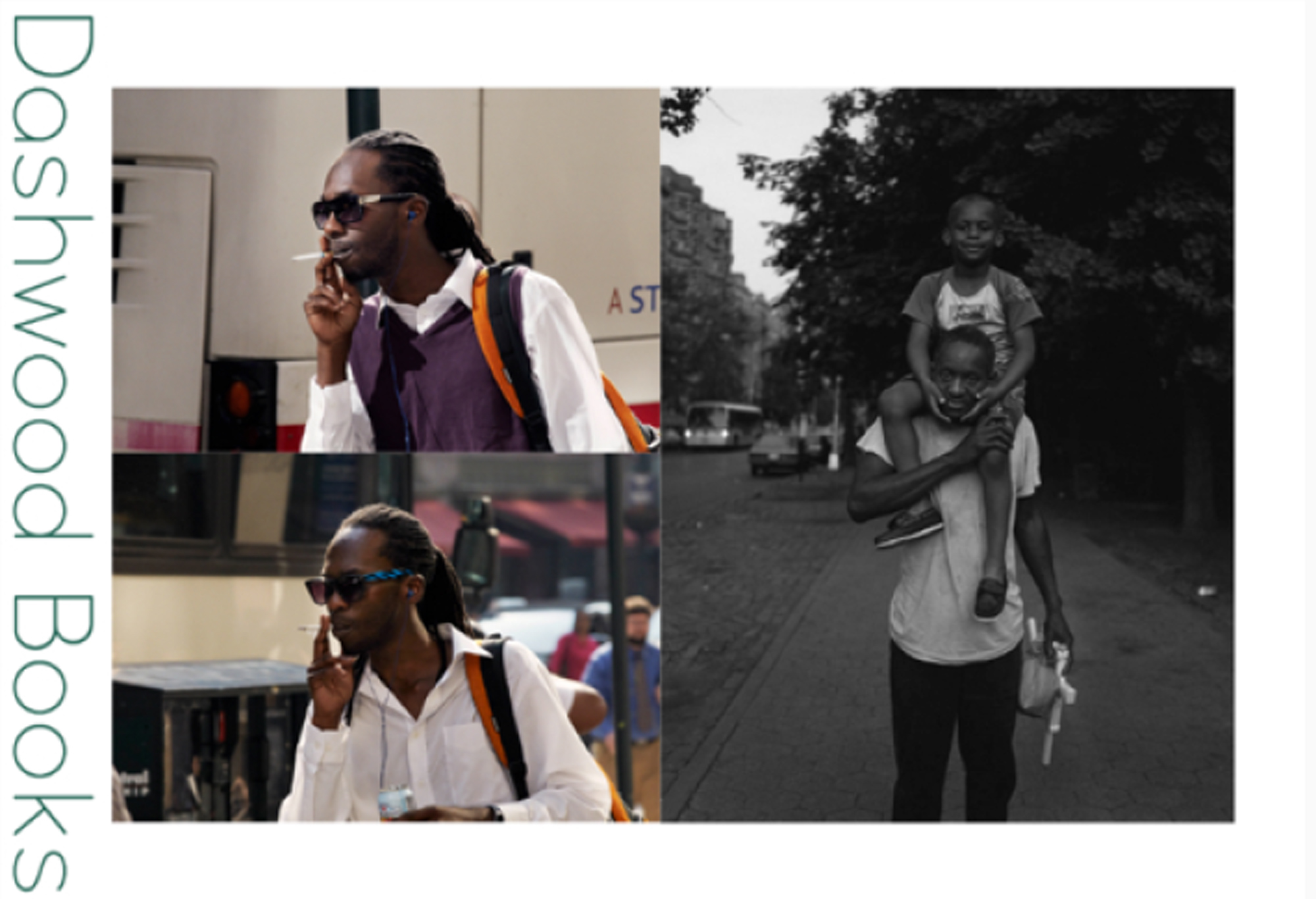 BOOKSIGNING on November 30th 6-8pm with Peter Funch and Katsu Naito who both have books published by TBW.Once in Harlem by Katsu Naito In 1983, at only 18 years of age, Katsu Naito arrived in New York from his native Japan to work as a contracted kitchen chef. By 1988 he had settled in Harlem, a neighborhood just recovering from the brutal economic devastation of the 1970s. An outsider, Naito traced the streets of his neighborhood on foot, camera in hand, for two years before shooting his first frame. Slowly, Naito became familiar with the people and community he was living amongst, and they with him, the necessary trust was built to record, with quiet tenderness, a time and place that would soon undergo an abrupt transformation.

42nd and Vanderbilt by Peter Funch Between 8:30 am and 9:30 am, from 2007 to 2016, at the southern corner of 42nd Street and Vanderbilt Avenue in New York City. Danish photographer, Peter Funch, placed these rigid confines upon his 9 year photographic project, 42nd and Vanderbilt. The result is a process of human mapping; equal parts intuitive and scientific, mannerisms normally passed over on first read, become meditations on time, mortality, public and private space, the economy, and our inner selves. Funch employs a method that novelist and visual artist Douglas Coupland aptly describes in the book’s afterword as “a kinder, gentler kind of surveillance.”