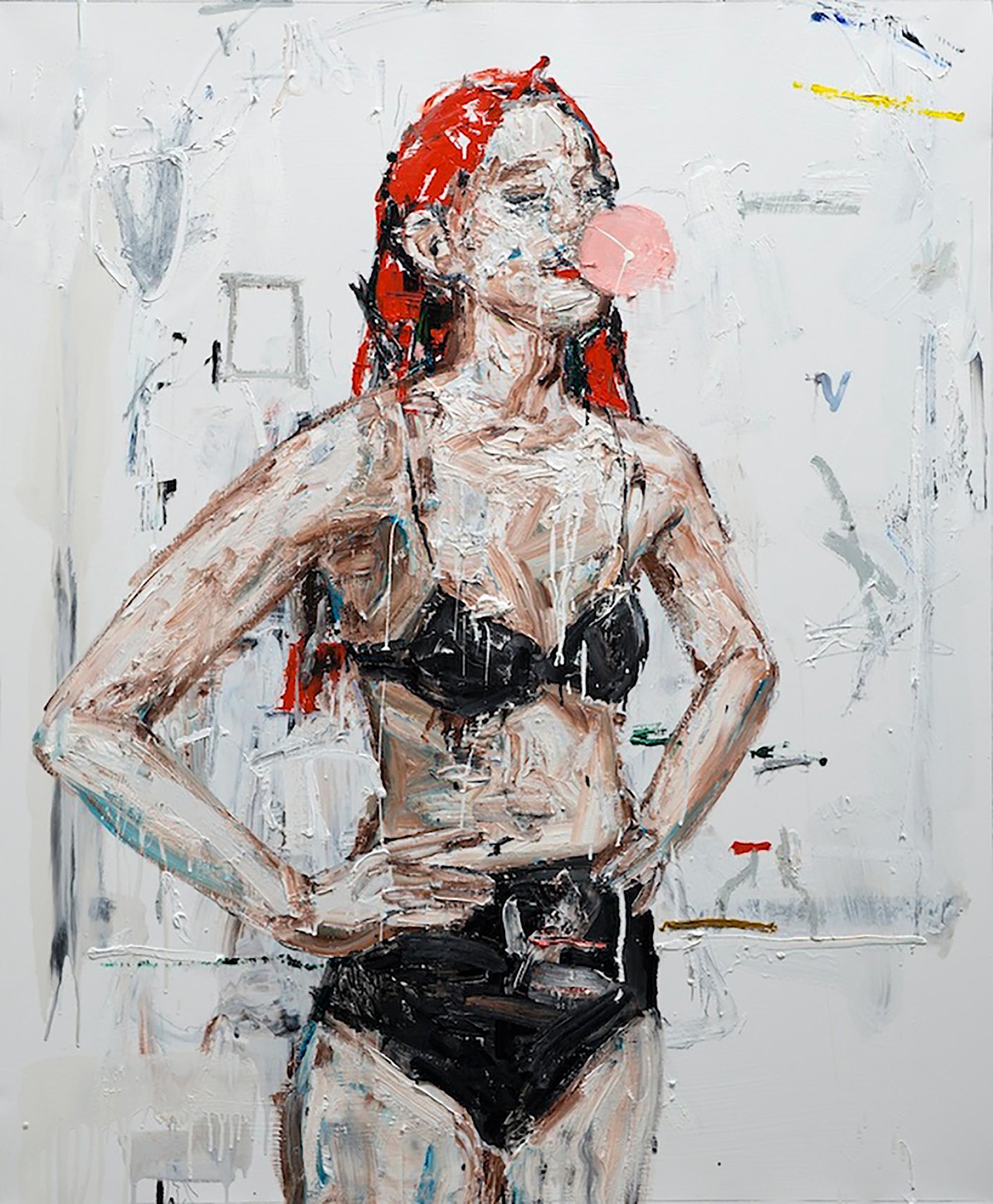 An exhibition displaying a selection of works taken from the Murderme Collection, Damien Hirst’s collection of over 3,000 works by other artists, will be open from 29th March to 17thApril. The works will be exhibited across two of Newport Street’s six gallery spaces, whilst the rest of the gallery is closed for the change-over between Gavin Turk: Who, What, When, Where, How & Why, and Ashley Bickerton: Ornamental Hysteria, opening 21st April 2017.

The exhibition will include a selection of around 20 works. A significant number of Hirst’s contemporaries will be represented, including Angus Fairhurst and Michael Landy, who exhibited in the seminal student exhibition ‘Freeze’, organised by Hirst in 1988. Also featured will be works by a number of emerging artists, such as Sadie Laska and John Copeland, as well as giants of twentieth-century art, such as Richard Hamilton.