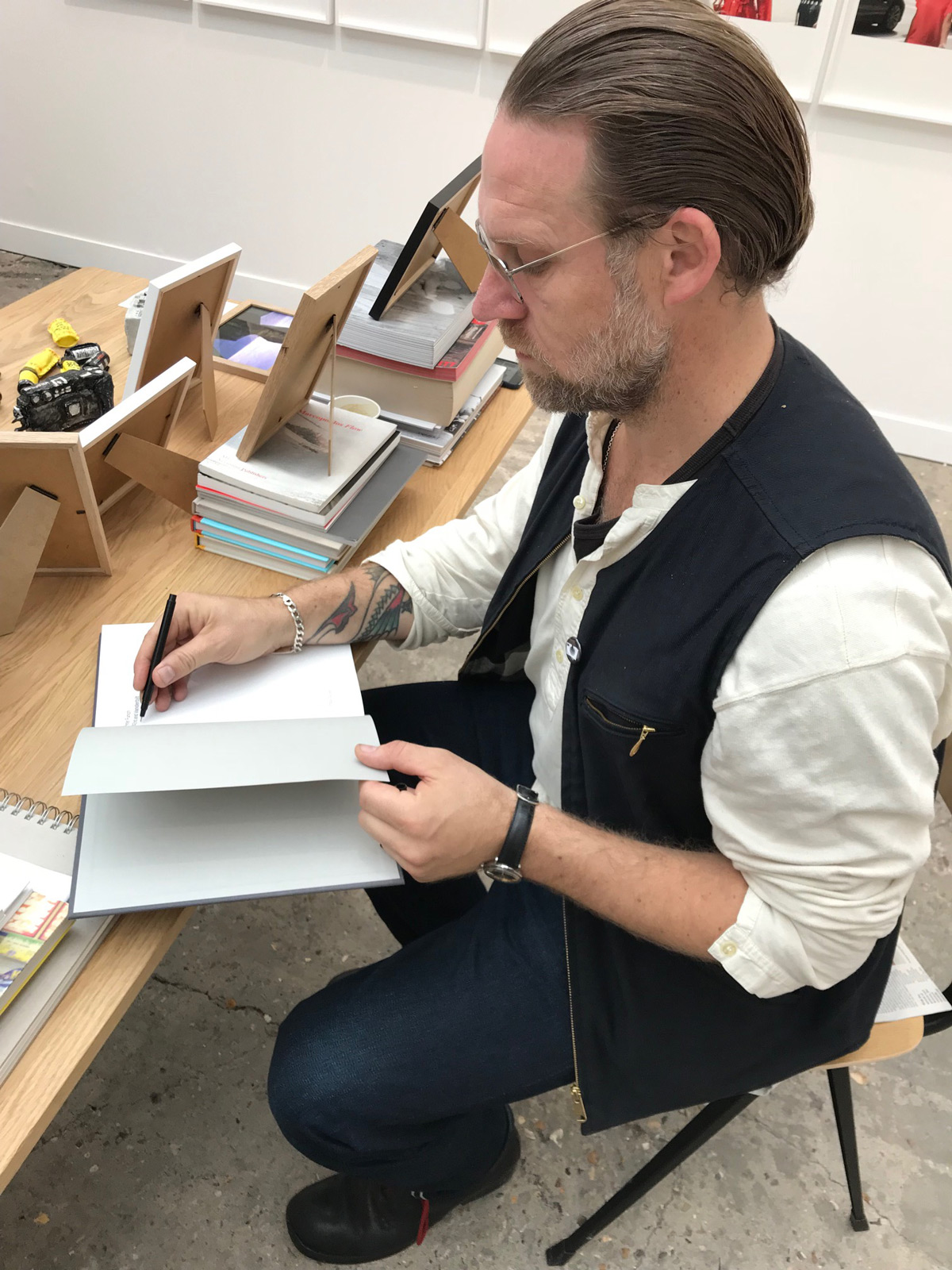 Peter Funch will be signing copies of his new book 42nd and Vanderbilt at Paris Photo.

From 2007-2016, between 8:30 am and 9:30 am, Funch photographed passers-by at the southern corner of 42nd Street and Vanderbilt Avenue in New York City, catching glimpses of the same people over the period and juxtapositioning these portraits of familiar strangers.

Douglas Coupland says: “The work of Peter Funch is, in the most captivating sense of the term, lost in time. It seems like the sort of work Andy Warhol might be doing now were he still alive. It’s twenty-first century yet 1970s. It’s metropolitan, cosmopolitan and simultaneously inhabits any number of art niches: social sculpture, time-based-art, and portraiture.”

NOTE: signed 42nd and Vanderbilt copies only available at Paris Photo. For those not in Paris, the book is also available at V1 Gallery and online: here