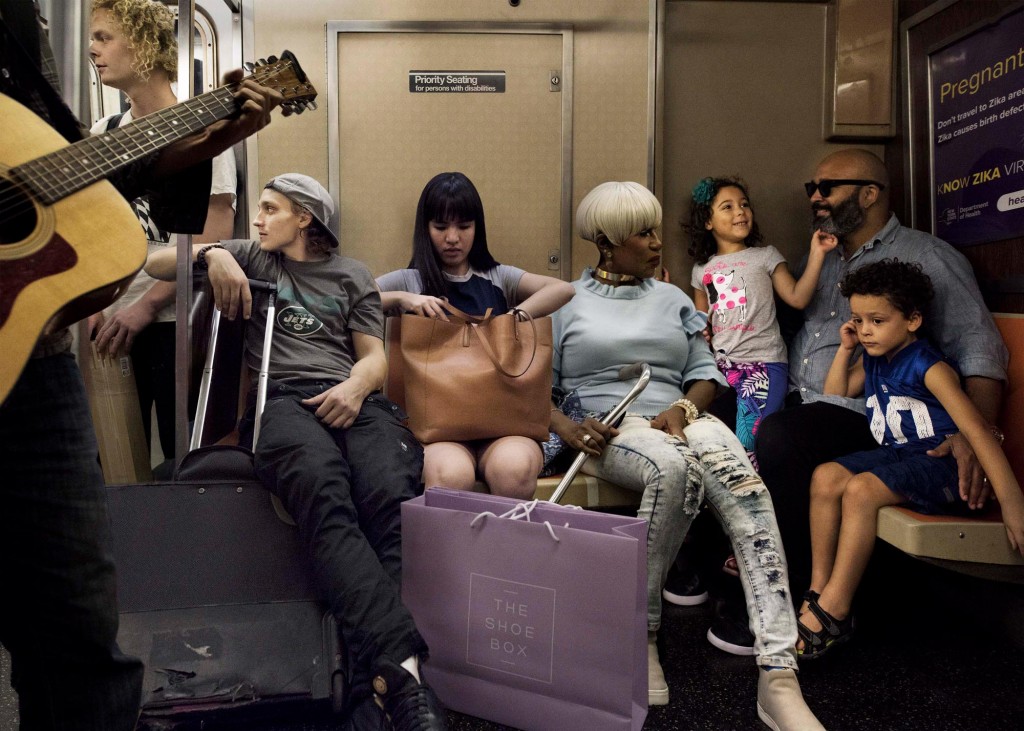 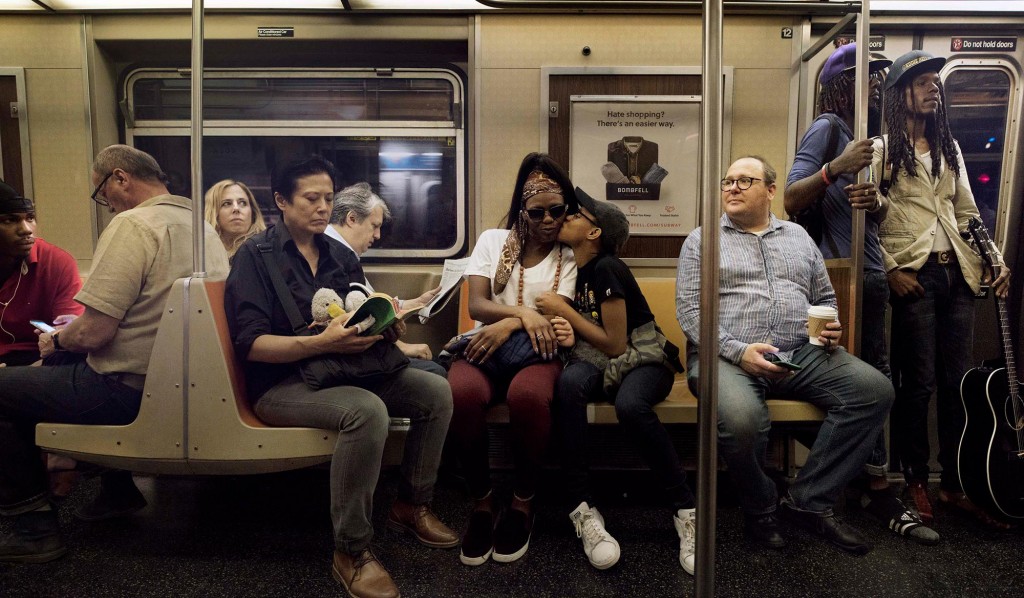 NewYorkers on the subway every week. But who’s sitting next to you? On the R train in September, we asked. Some were going to the therapist, some were coming from class at NYU, and some were just going to take a walk on Brighton Beach in the sun. Read all of their stories in the pages of New York Magazine’s 50th anniversary issue, on stands now. Interviews by Hannah Goldfield and Peter Funch did the photos. Enjoy